It’s Friday…and that obviously means it’s FISH FRIDAY, or as it’s known in our house - fish finger Friday (because Five Minute Mum and Five Minute Dad get a takeaway!)

So I thought I’d introduce a wee bit of fishing for you all to try. Have you got magnetic letters? If not, I’d recommend them. We got ours from ELC https://www.elc.co.uk/learning-games/magnetic-letters—-lower-case/137253.html#q=magnetic+letters&start=8 for £9 - great stocking filler or little birthday present.

The 5 easy steps to play this game are:
Now you don’t HAVE to have magnetic letters to play this game. As long as you have something magnetic you can play it. You can write letters on bits of paper and attach paper clips to them and use the magnet as the fishing rod.

FOR THE LITTLER ONES - For Florence who turns two next week, she caught the letters but instead of recognising letters we matched the colours and put them in groups on the fridge!

So that’s it. As always I followed The Golden Rule. https://fiveminutemum.wordpress.com/2018/04/12/the-golden-rule/ I made the fishing rod and put the letters out next to the fridge. As soon as they took an interest we played for five minutes. Then I let them carry on playing with it or toddle off to do something else. That’s all they need. A little bit of teaching and attention then back to folding the bloody endless washing!!! 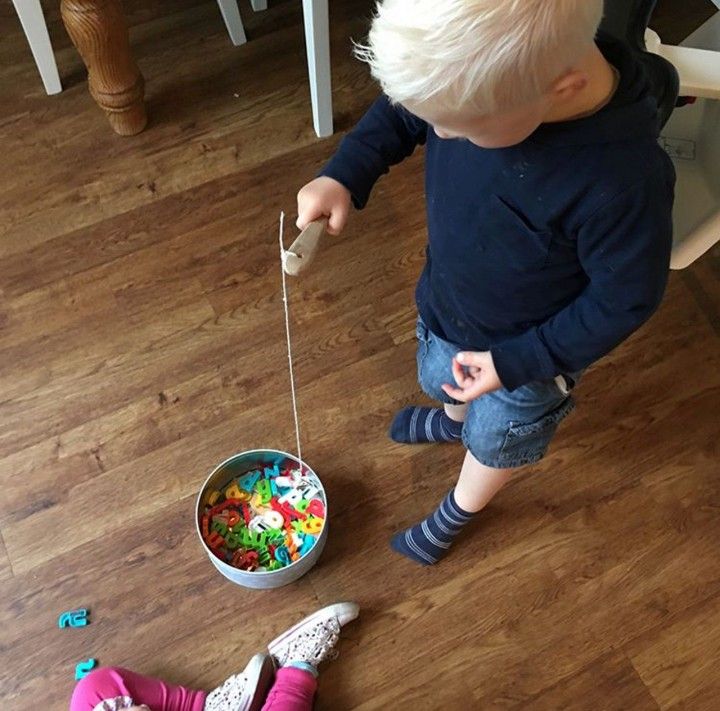 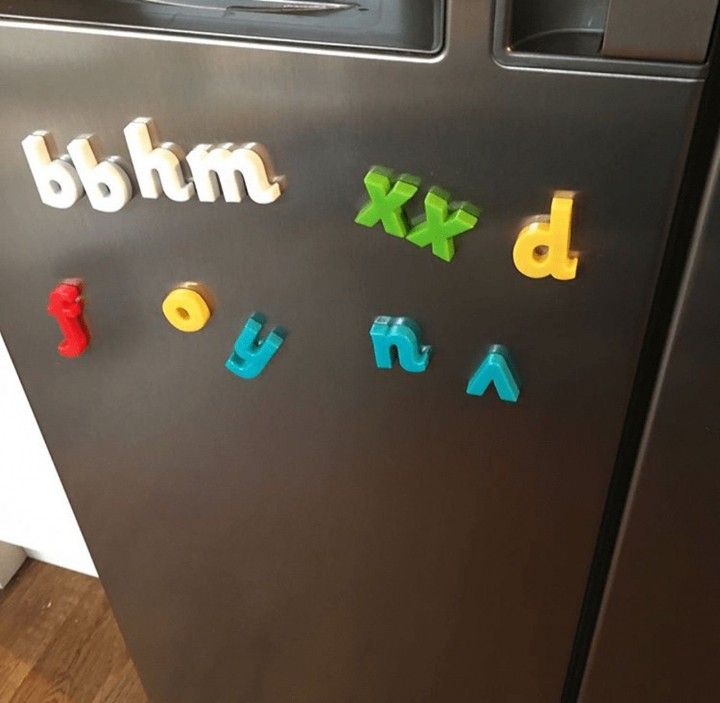 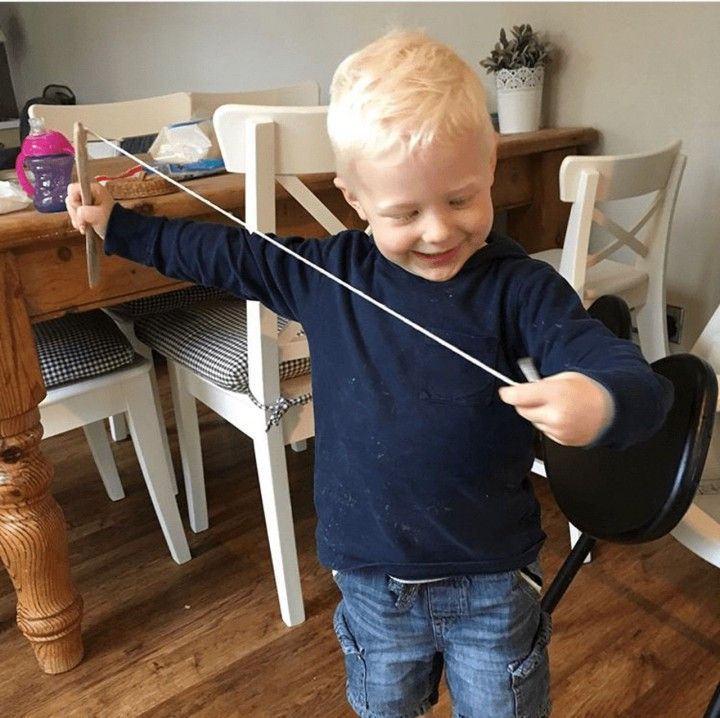