Some new quick ideas and games on here and a little bit about our new routine now Ewan’s at school, and I only have Flo (currently two and a half) at home with me during the day.

So every weekday we drop the wee man at school and off he trots to be taught lots of wonderful new things by other people (don’t weep Mumma…) and I either walk with/push/or battle with the wee lassie to get us home again (school run fun).

When we get home I obviously have 150 jobs to get done. Clean up the breakfast bomb explosion, put on wash 1 of 3, dig the toothbrush out of the toilet U-bend – you know, usual parenting stuff. HOWEVER, the first thing I do is set up a five minute game.

Now the reason I do this is two-fold:

1) To ease the guilt. If I play with Flo first before I do anything else, when I do actually do crack on with jobs I can say to her “go and play” or “Mummy’s busy” with complete freedom. We’ve had some fun, I’ve attempted to teach her something useful and have had some quality one-on-one time with just her. Now she can play independently while I crack on for a bit. My conscience is free.

2) If I play with her first, she is much more likely to play independently. She has a game already set out that’s been modelled. She will often continue the game or extend it herself naturally. Not always, but the chances of this happening increase significantly if she’s had that input from me first.

So what do we play you ask? 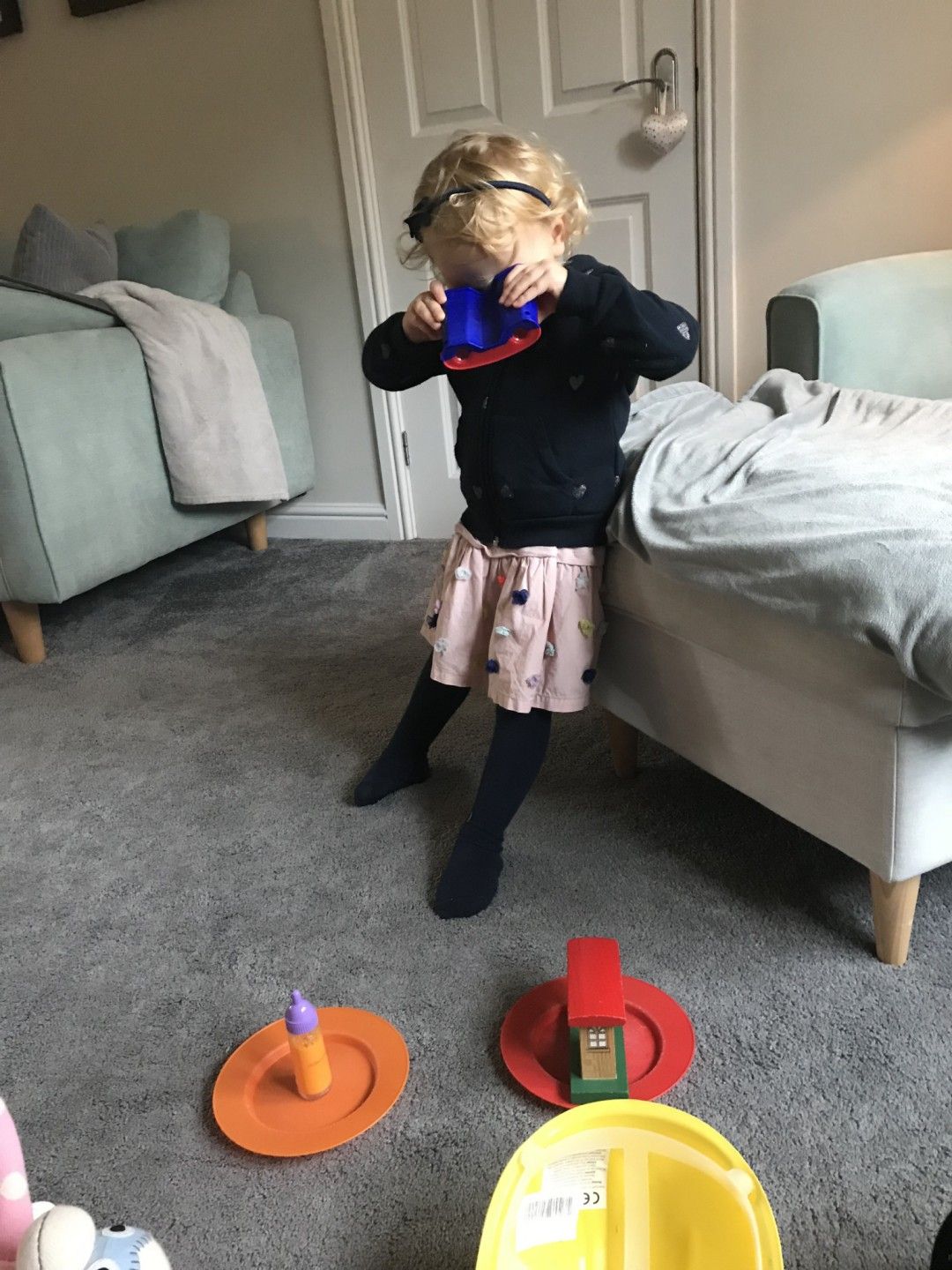 2. Guess that sound. I got five musical instruments out and she had to close her eyes while I played one, then open her eyes and guess which one it was. The start of phonics is being able to listen for sounds accurately. You don’t need instruments. Just anything that makes a noise.

3. Birthday candles. I had a big blob of leftover pastry (but you can use playdoh of course) and I got out a muffin tin and come real candles from birthday cakes (which reside in the kitchen drawer of crap) and we did some counting out of candles while we made birthday cakes for everyone we know. 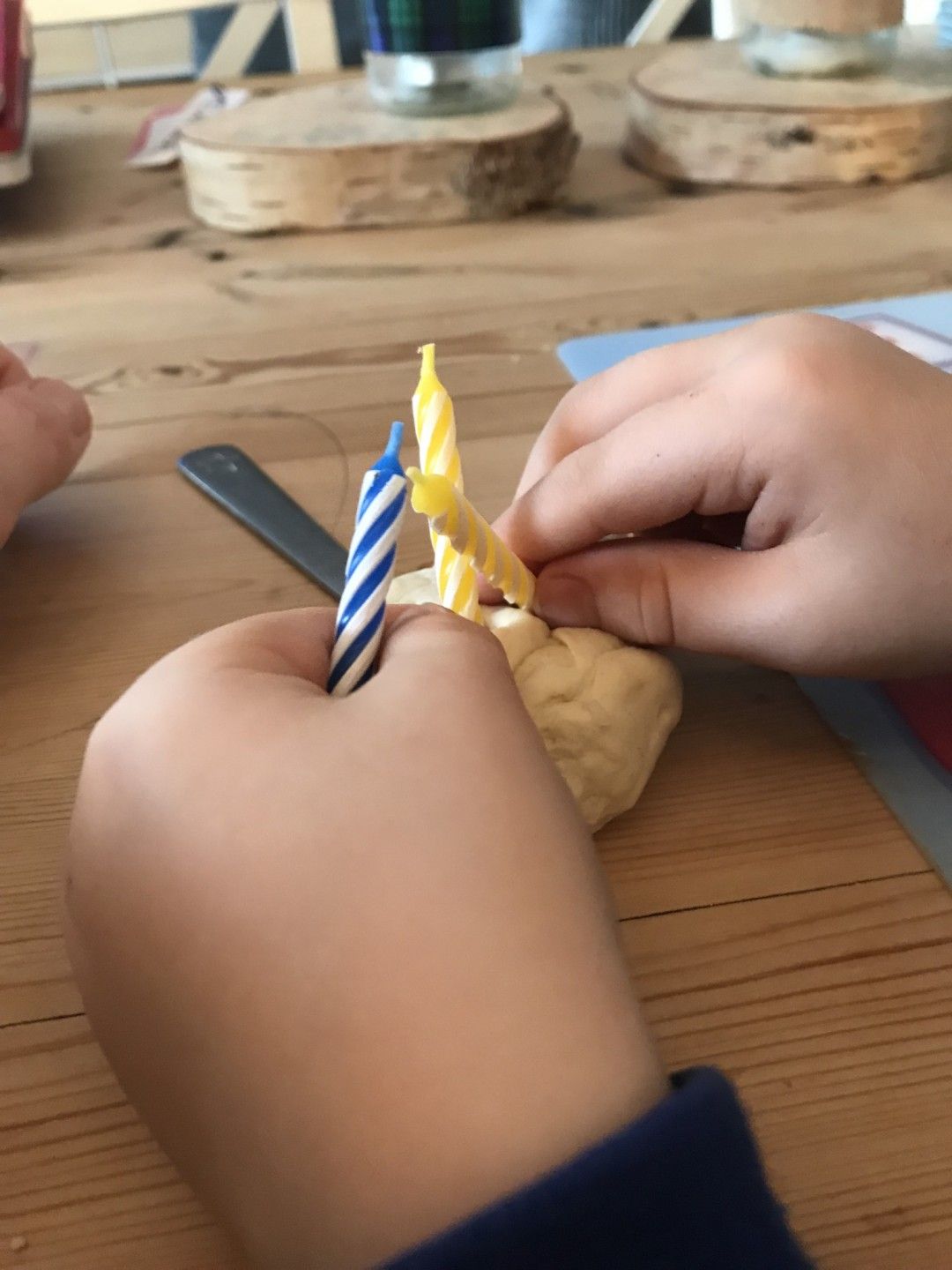 5. Wash the dolls. Sometimes I need to do jobs upstairs so I put a washing up bowl of water in the bottom of the shower or the bath. I strip Flo naked and she washes a few of her dolls and bears. I give her a flannel, a bar of soap and some hand towels for them all. I do a few of them first and then leave her to carry on. They all just go in the airing cupboard after.

6. Cutlery sort out. Get a blanket. Tip your cutlery onto it. Sit and sort it back into the correct sections in the tray. Show them how to do it. Get it wrong so they correct you. Model the language. Then leave them to play while you potter around the kitchen doing other stuff. 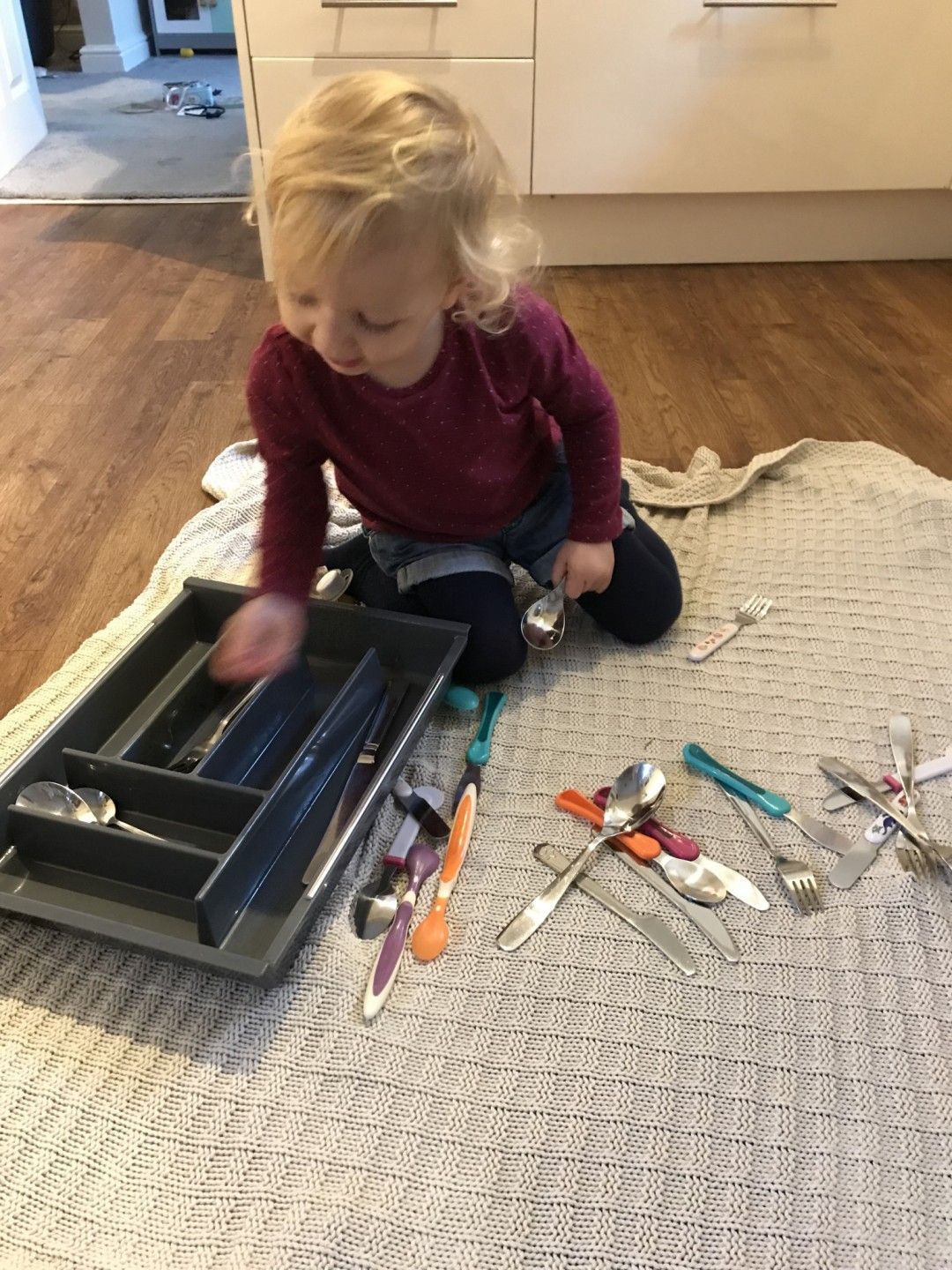 ​7. Bring a book to life. Get a few little characters or items that match up to a story book you have. Put them together and then play out the book as you read it together. 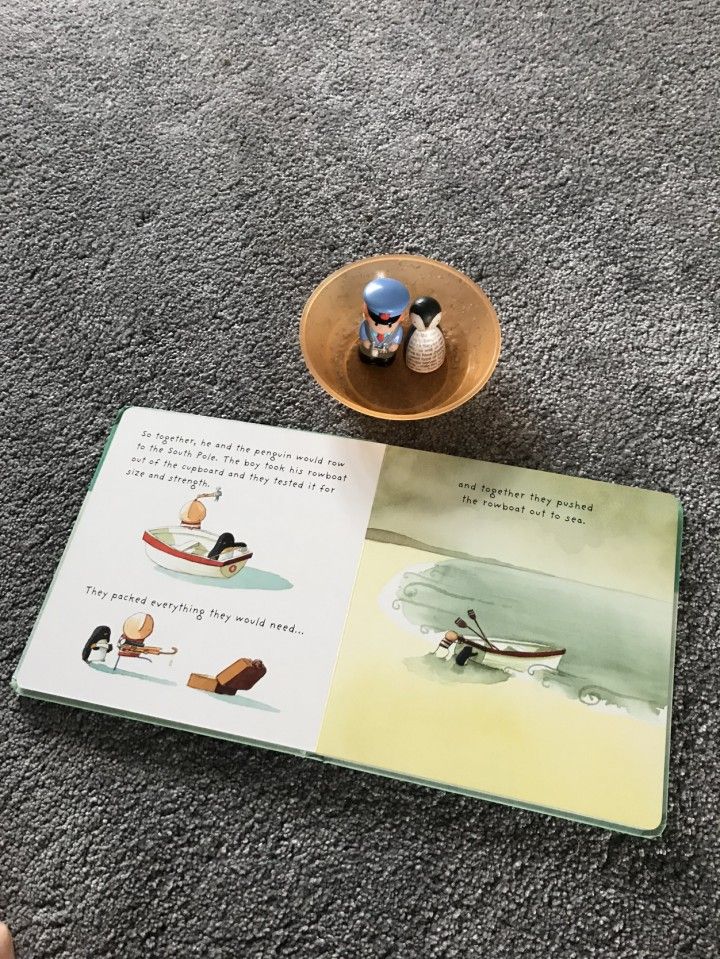 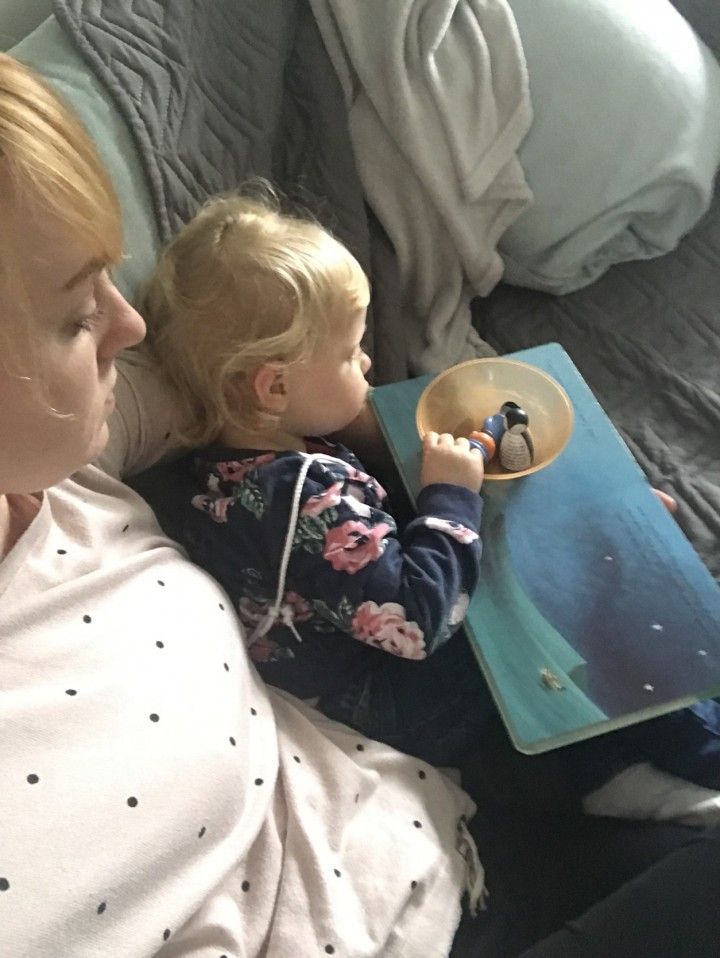 8. Rugby tackling. (I’ve nicked this idea from our weekly Superstars class!) Grab a large sofa cushion, sit at one end of a room, shout “ready, steady, GO!” and encourage your child to run at you and try to “tackle” you e.g. knock you over. Make sure you get knocked over!

9. Nursery rhymes. As silly as it sounds, we often stick some nursery rhymes on You Tube and sit and sing them. We play some instruments to them. I let Flo choose the next song. We sometimes dance or use pretend microphones. It’s simple but she loves it, and this is brilliant for speech and language. Yep, even singing about dishes running away with spoons (WTAF is that about?) is perfect for speech development. 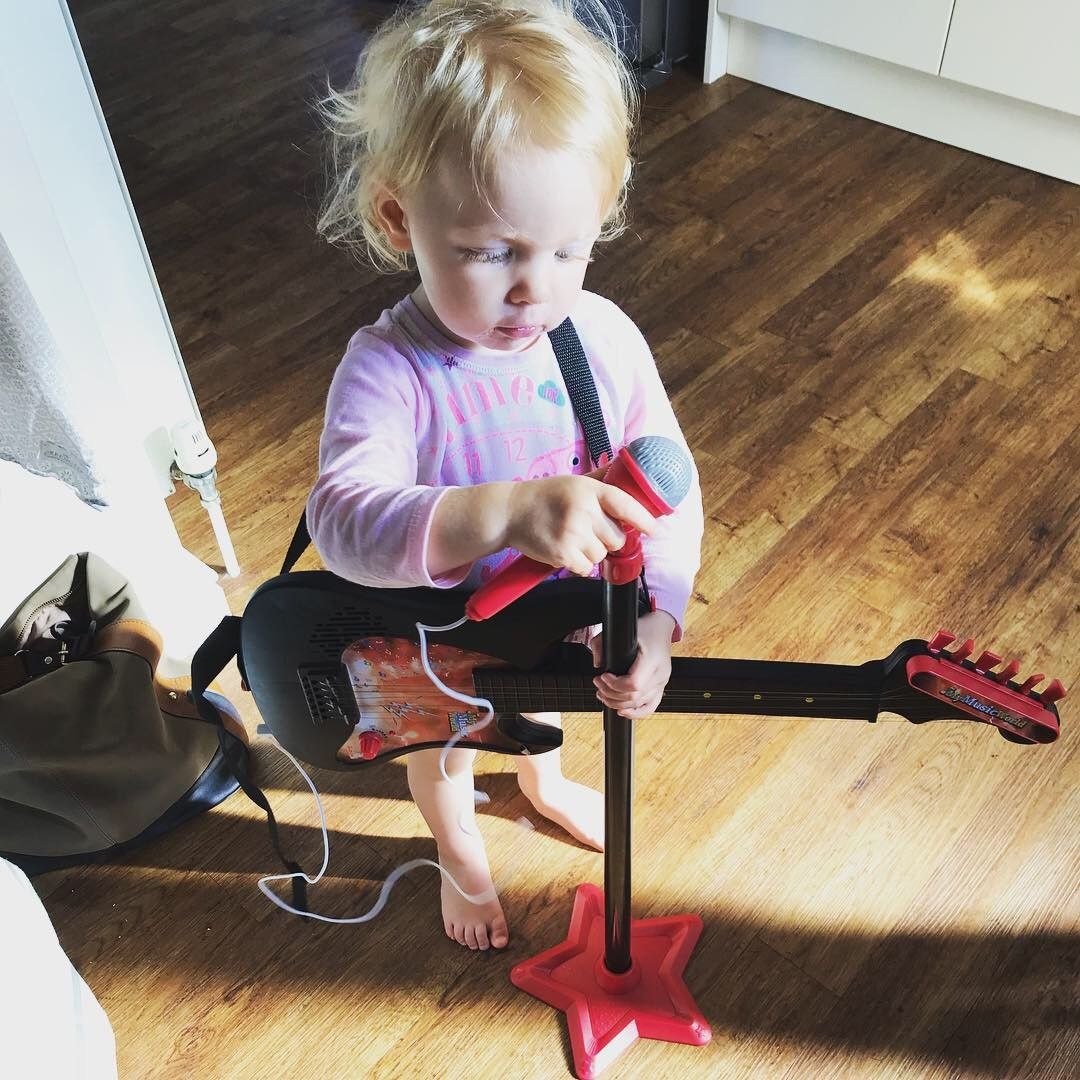 10. Tie a bit of string between two chairs. Give them some tea towels and socks and a bundle of pegs – let’s hang out the washing!

11. Hoopla. If you have some old glow stick hoops knocking around from Halloween save them and make a game of hoopla. Put 5 numbers or letters out and take it in turns to ‘hoop’ them all. 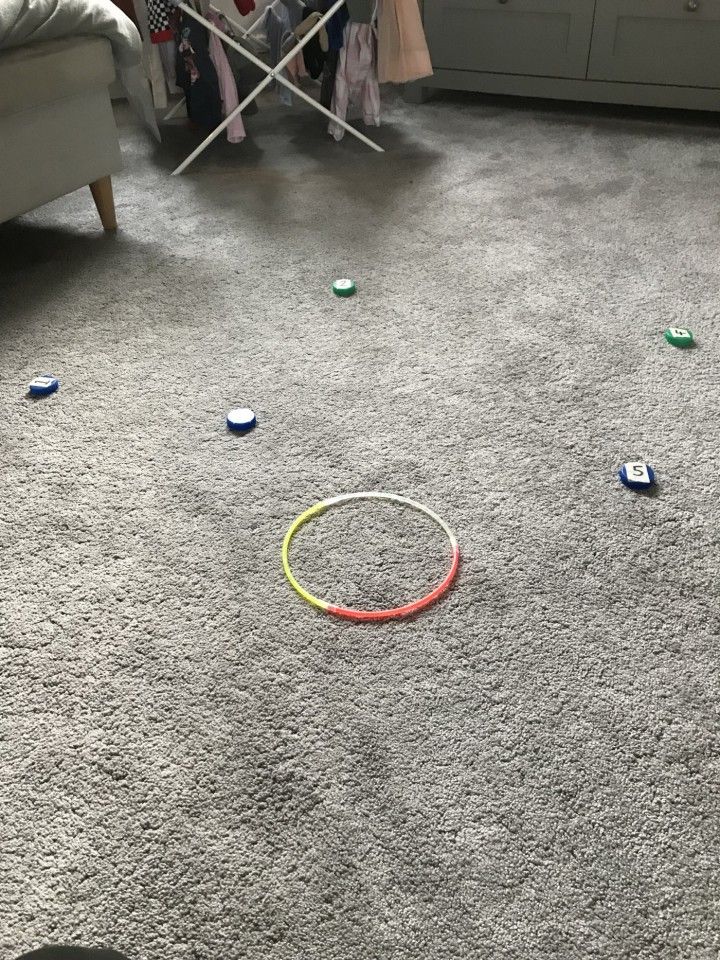 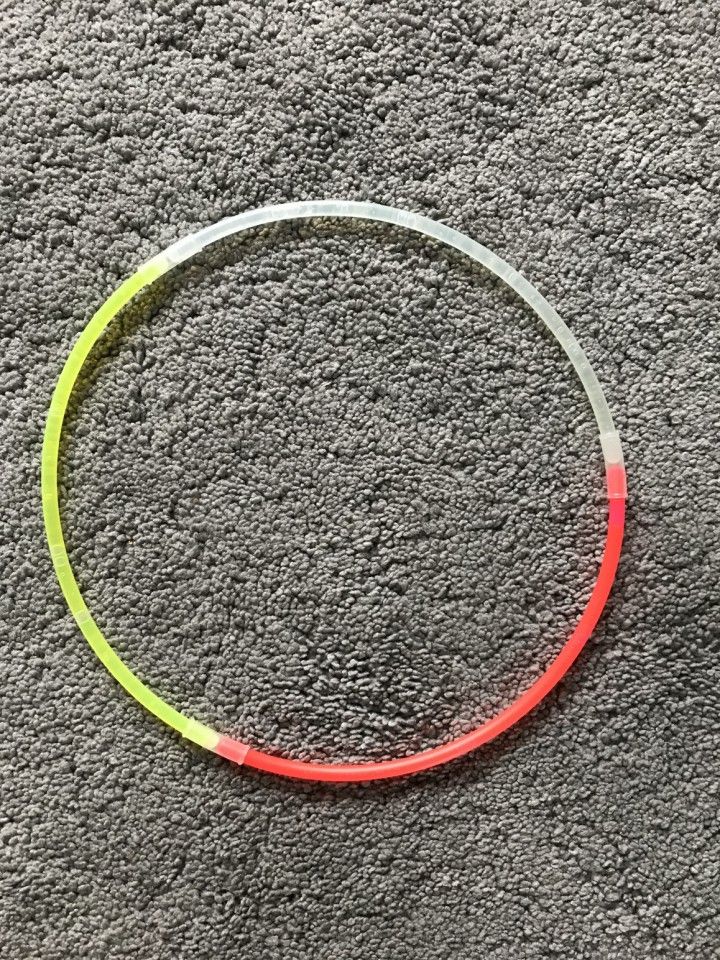 12. Toddler beer* pong. Make a ball out of foil, get some coloured cups and see which colours you can throw the ball in to. Each time the ball goes in you take the cup away until they are all gone. 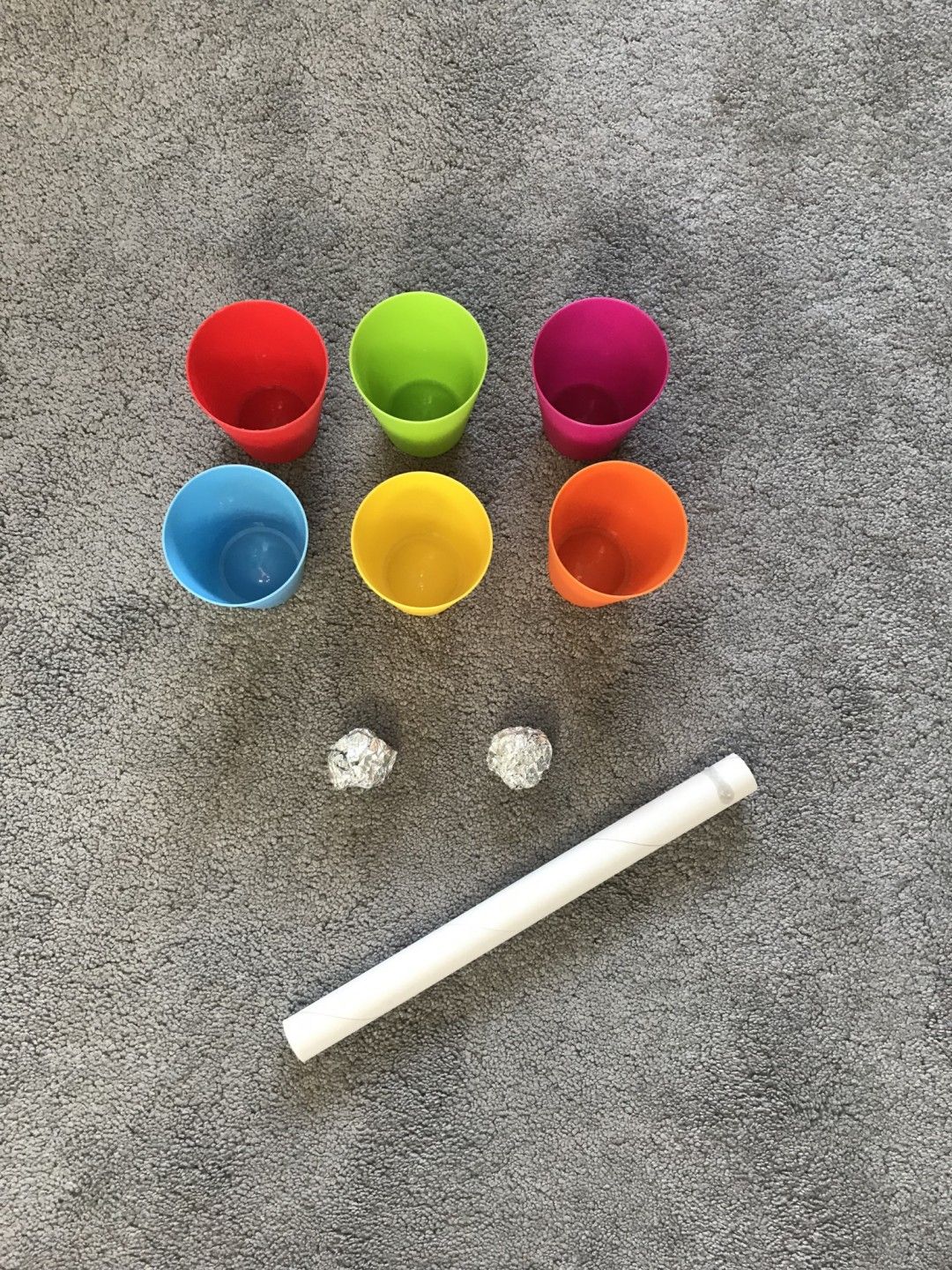 After I’ve done this, we crack on with our day. I tidy up a bit, she plays and then we often go out to a class or to see a friend or to playgroup or the park or the supermarket.

Nothing hugely revolutionary, but I thought I might share in case it’s helpful. Five minutes play early doors can help kick that guilt into touch, and starts off our day with some fun! Don’t forget to play by The Golden Rule!

And if you’re wondering about Ewan, I still spend five minute in the morning with him either playing one of the old games or trying out new ones. Or reading his school book. We do a ‘challenge’ every day after school with a hot chocolate. We chat, do the challenge for 5-10 minutes (either his homework, a five minute game, or just a fun activity together) and then he is free to have the iPad or watch TV while I make dinner. 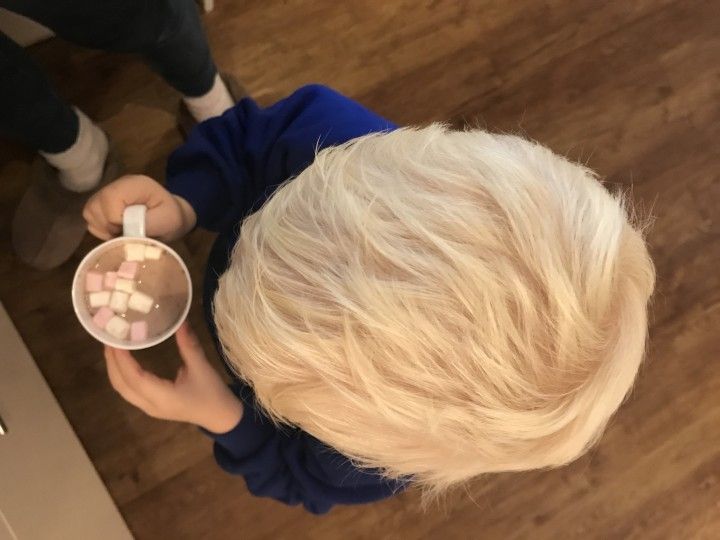 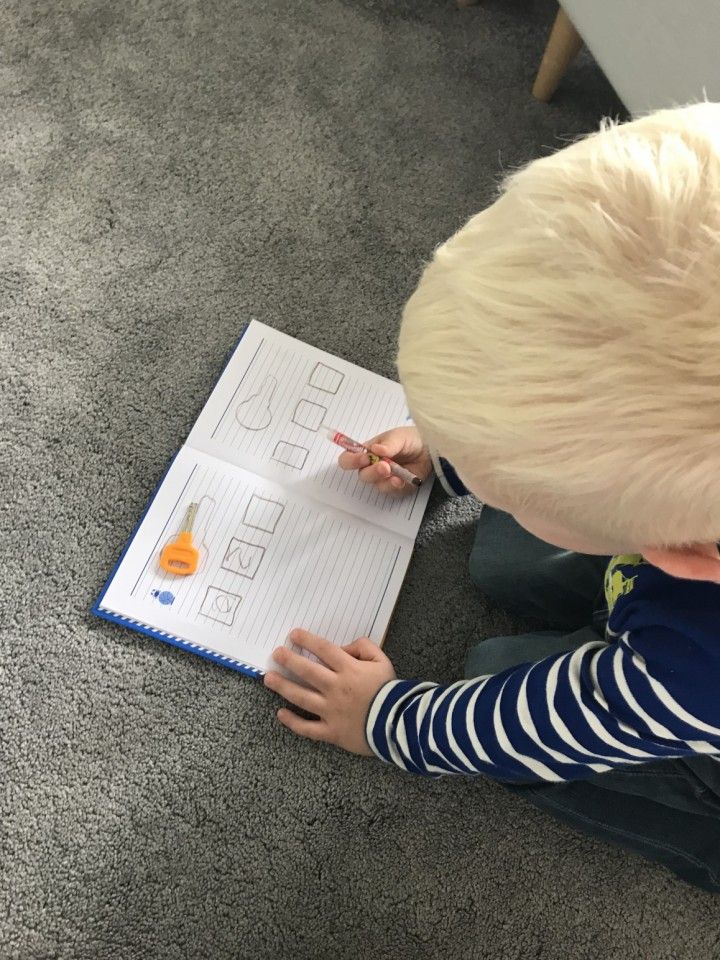