Don’t worry, this game has nothing to do with the horror that is a soft play ball pit and the wonders you’ll find at the bottom of them…!

Lots of parents I know have at some point or another bought a big bag of balls. These are particularly useful if you feel you don’t already tidy up enough and would like to scoop an endless number of balls out from underneath your sofa and sideboard for extra fun. So usually the ball bag of regret* is hidden in the depths of the ‘shiz we NEVER play with’ cupboard…but AH HA…I have found a use.

Simply write on them with a marker pen and you’ve got some games. There are several ways to play: 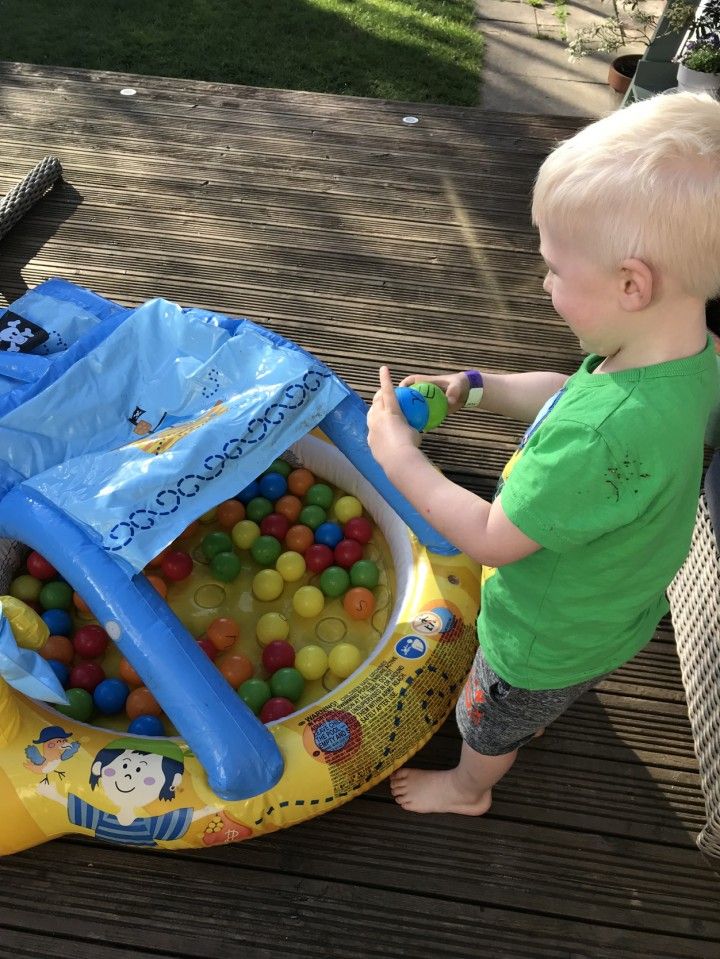 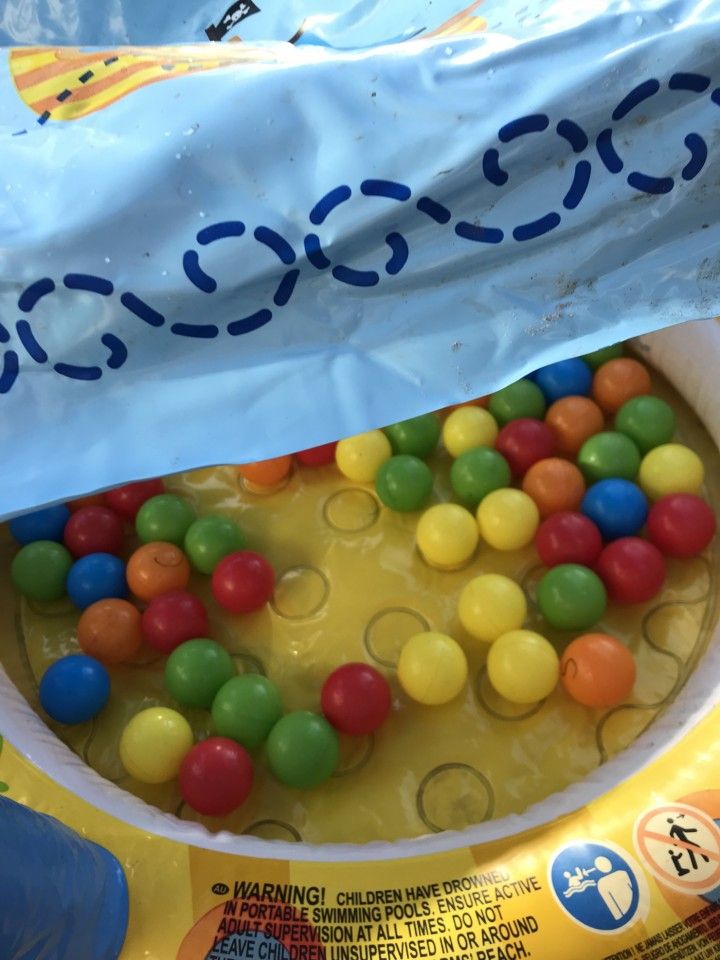 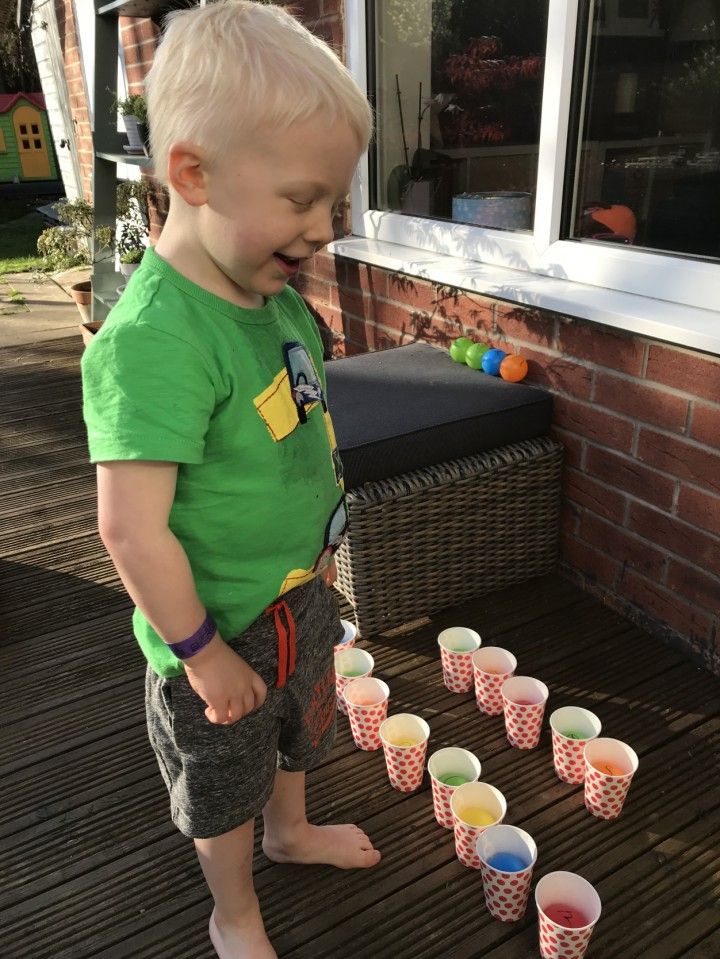 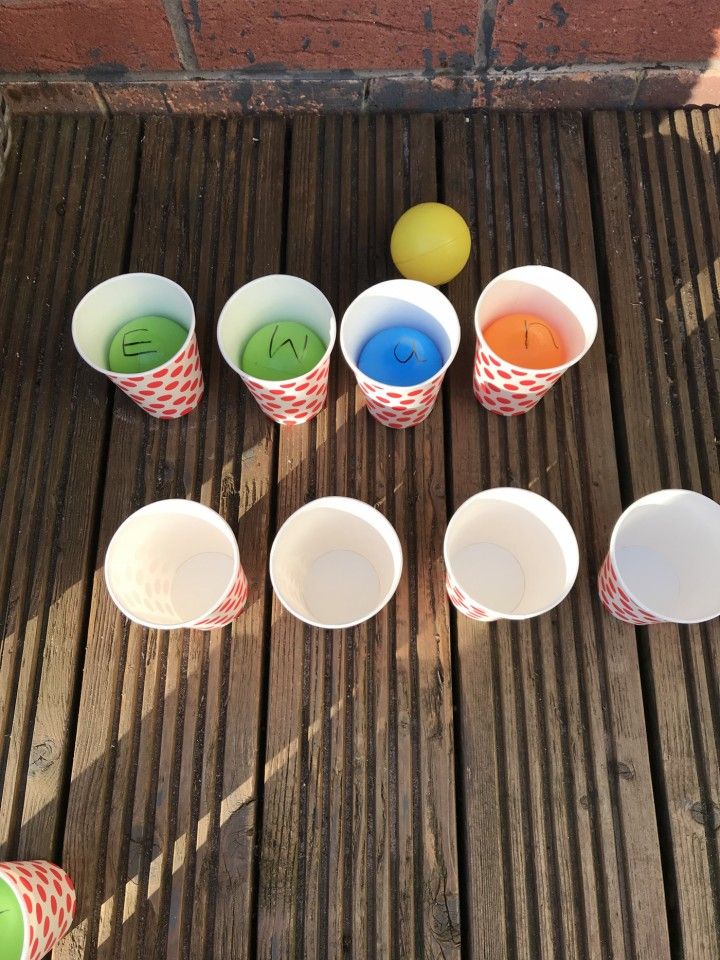 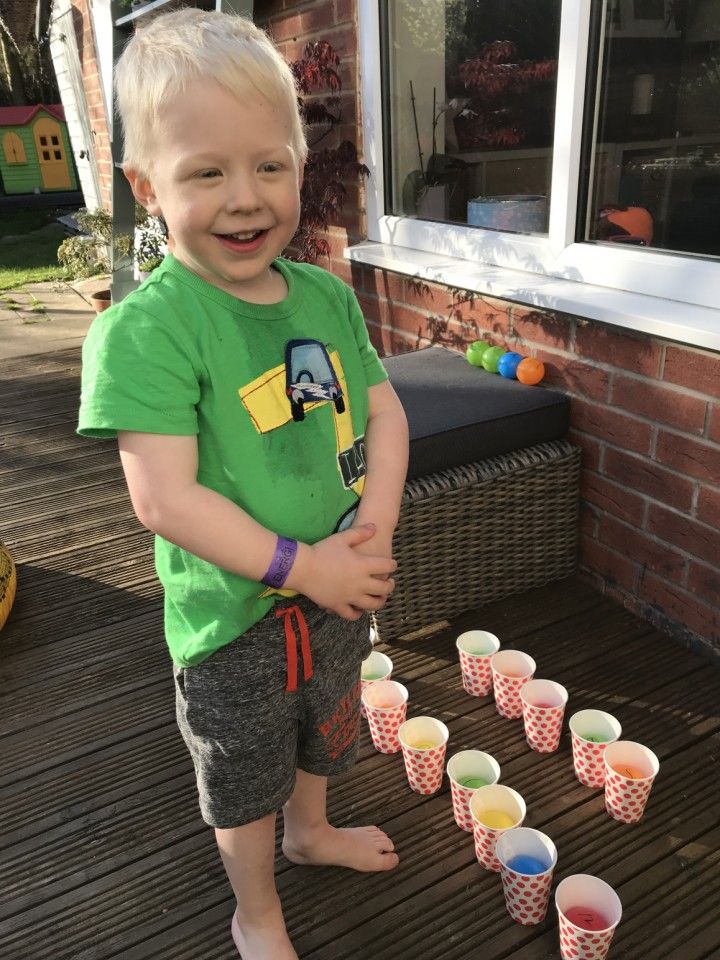 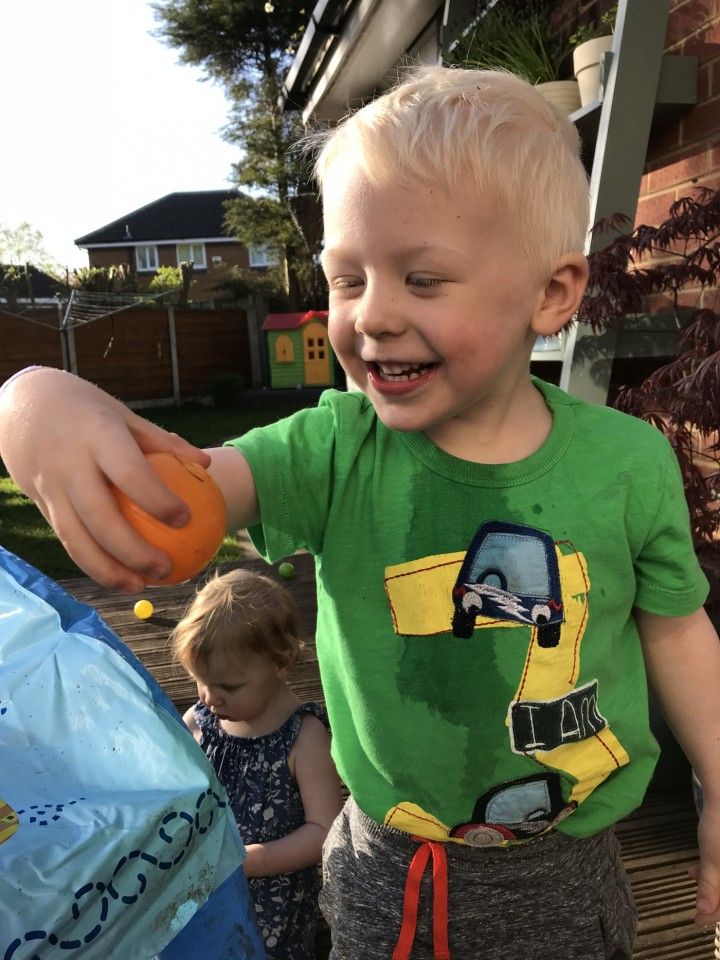 When we played if they found a ball that wasn’t in their name or needed, we threw it into the garden to add some fun and silliness into it. This also added some fun for Florence when she was too tiny to have a clue what letters even were, we just said the colours and she launched them into the garden and chased around after them.

So perhaps a little game to try if you have a bag of ball pit balls? If you’re looking to buy some they can be found on my Amazon Affiliate shop. Below is a video of us playing, in case you wanted to see what it looks like!

*Not a nickname for Five Minute Dad. Promise. 😉