Occasionally I sit down with a pen and paper to write a “To Do List” or shopping list, that I will inevitably leave on the side of the kitchen whilst I visit Aldi, grabbing at snorkels and avocados completely baffled.

But on these list writing occasions I am usually sat at the kitchen table or on the sofa and have a pen and paper in my hand, which is like some sort of homing call to my kids because the second my bum is perched on a chair they will seek me out. When Ewan was three I was sitting writing one day and as he came to join me I decided to do a quick game to help him with his numbers. At the time he had nailed counting from 1-10 but still got confused with the order of 11-20.

So I wrote 1-20 randomly on the page with circles around them. He asked me what I was doing. I said “I’m making a number spider web, would you like to help?’ He did. So at first he just helped with counting and guessing the next number while I connected the circled numbers with lines. I made it seem like it was tricky to join them up so we laughed at “Silly Mummy” and her squiggly lines. Then after a while he wanted to join them up himself and took the pen so we got some pen grip/fine motor skills practise in too. It’s moments like this where my heart leaps - a quick and easy win!

He got bored halfway through the second web and pottered off and I continued to write my “To Do” list in peace. A perfect example of how five minutes is enough! 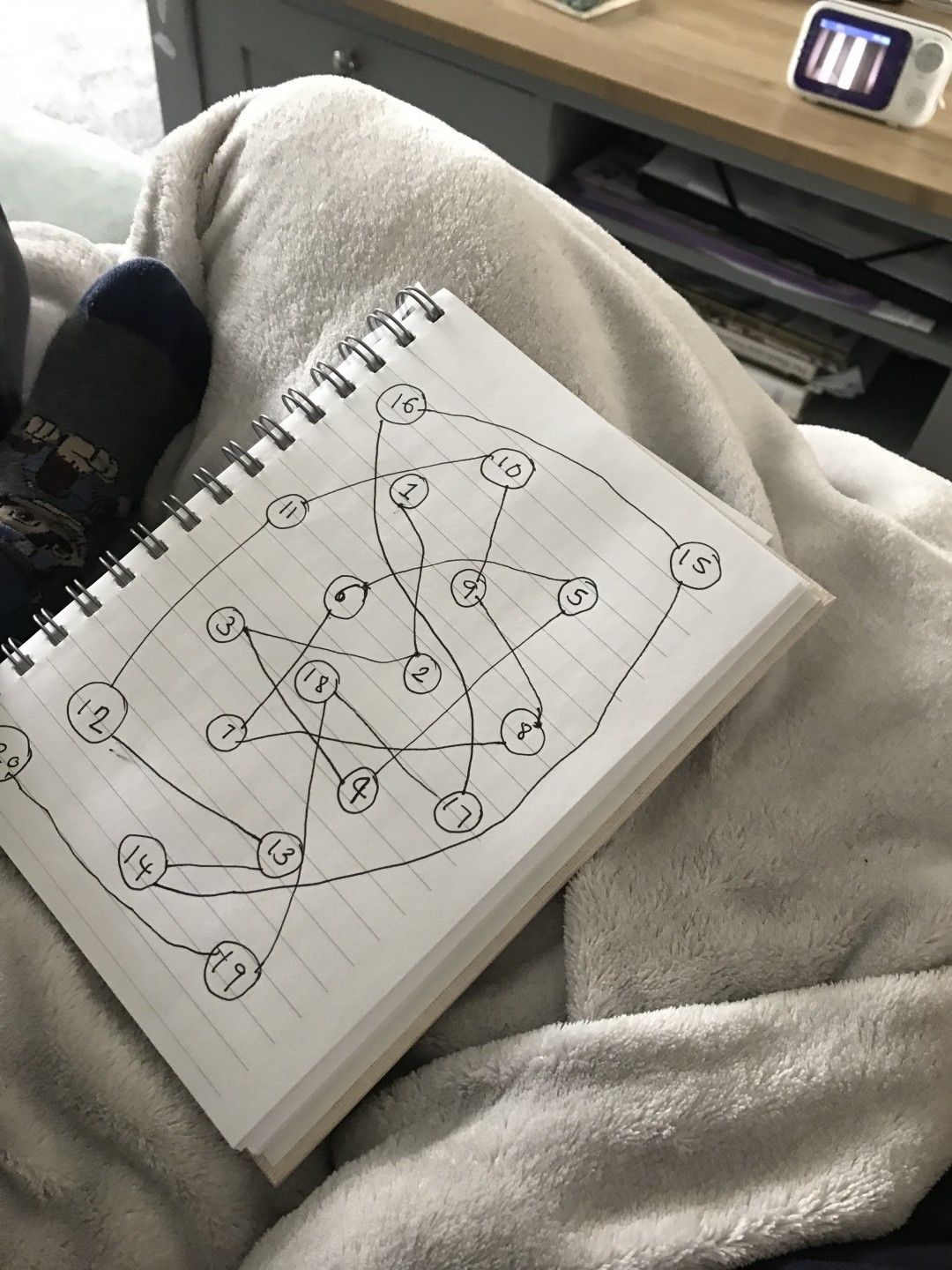 Now, that first ever Spider’s Web was back in 2018 but we have played this game over and over since then. We have played lots of versions:

So that’s it. It couldn’t be simpler could it, but more often than not, simple is best! This game is featured in my first book, GIVE ME FIVE, available HERE 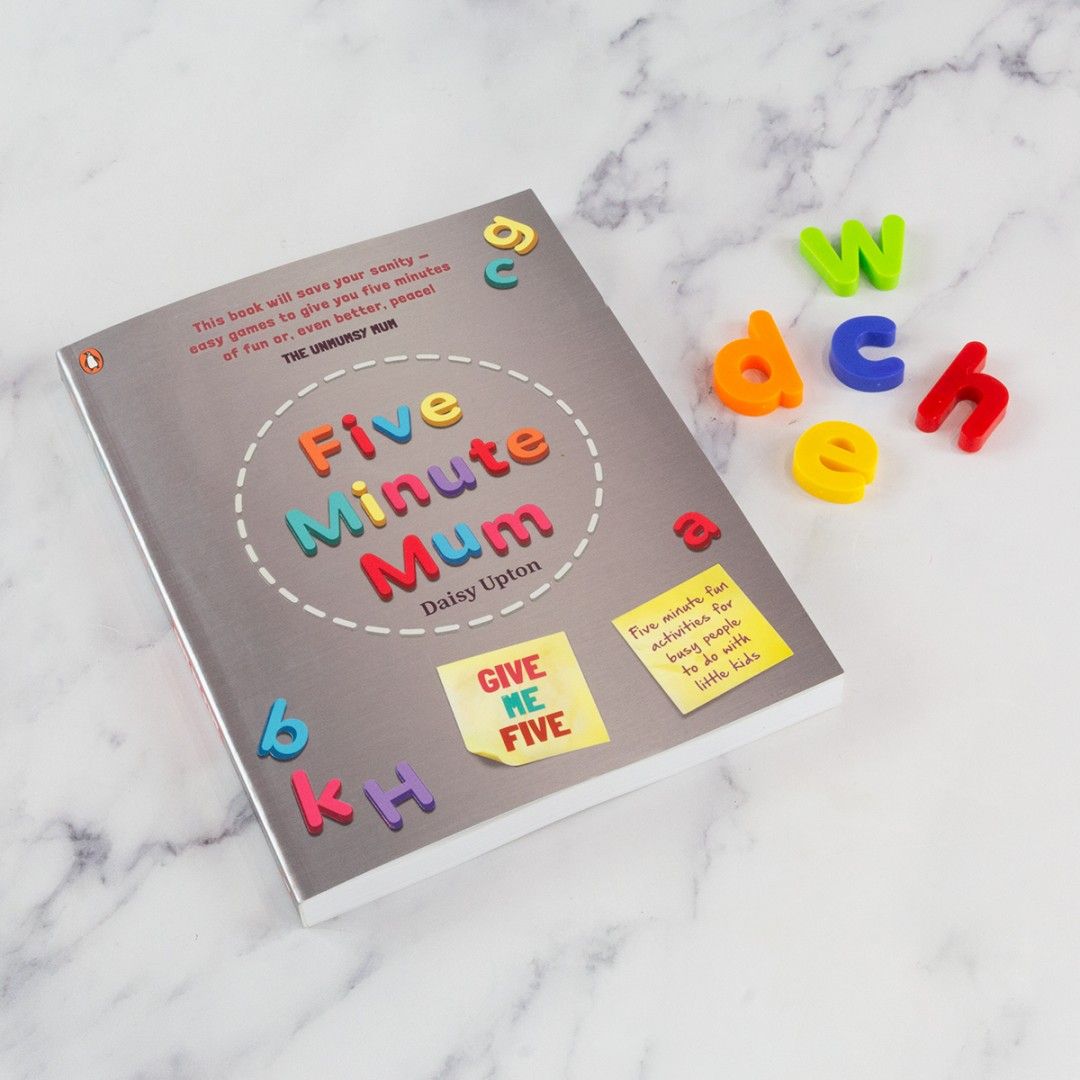