Now before you start, I am a woman and I love football. This game isn’t JUST for the Dad’s and I ain’t getting in on some sexism debate. BUT let’s face it more men participate in playing and watching football and so this game is aimed at them. 😊

Plus it’s Father’s Day, and without my awesome Dad sharing his football knowledge and love for the game with me as a kid, I wouldn’t have ended up on plane out to South Africa with the England team as I did for the 2010 World Cup in a previous life (brag over!) 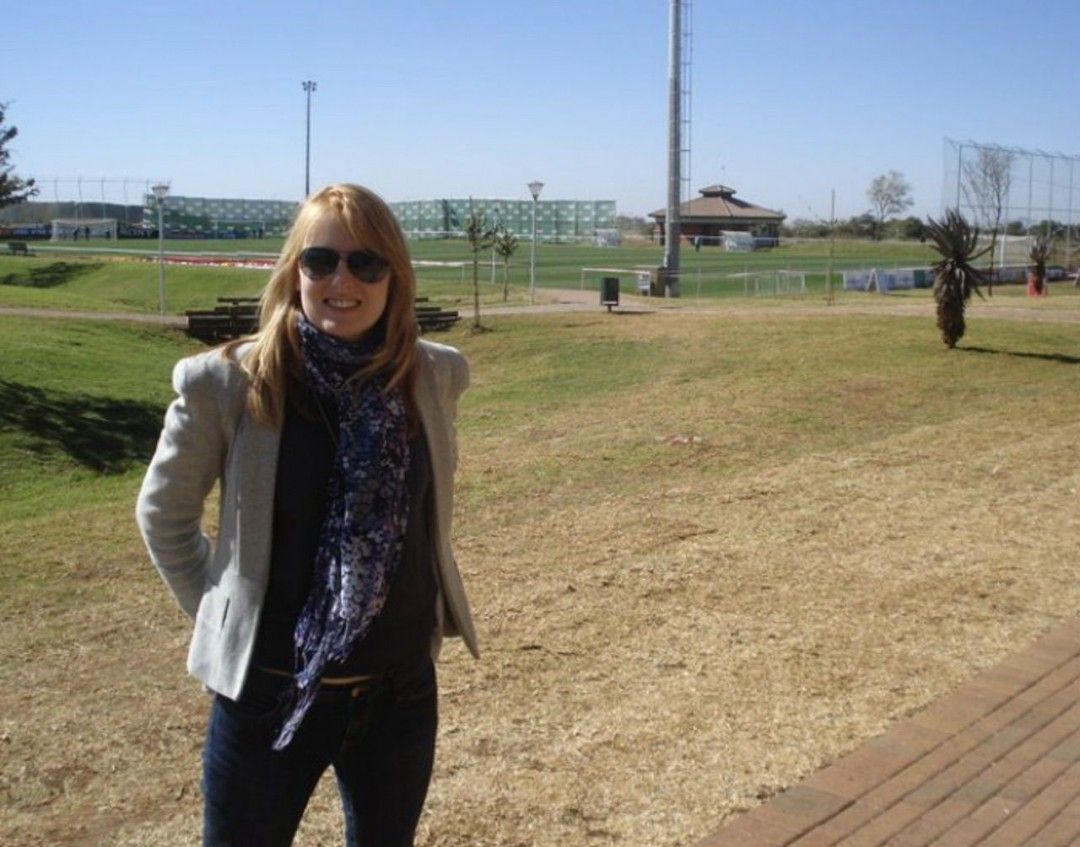 Me at the Rustenburg Training Ground! 😉

So anyway this one’s for the Dads. Brilliant, footy mad Dads who play bonkers hyper games with their kids, letting Mum have a few minutes to herself. This is dedicated to Ewan and Florence’s wonderful Dad who does exactly that, and my own fantastic Dad who also did exactly that with me and my brother! 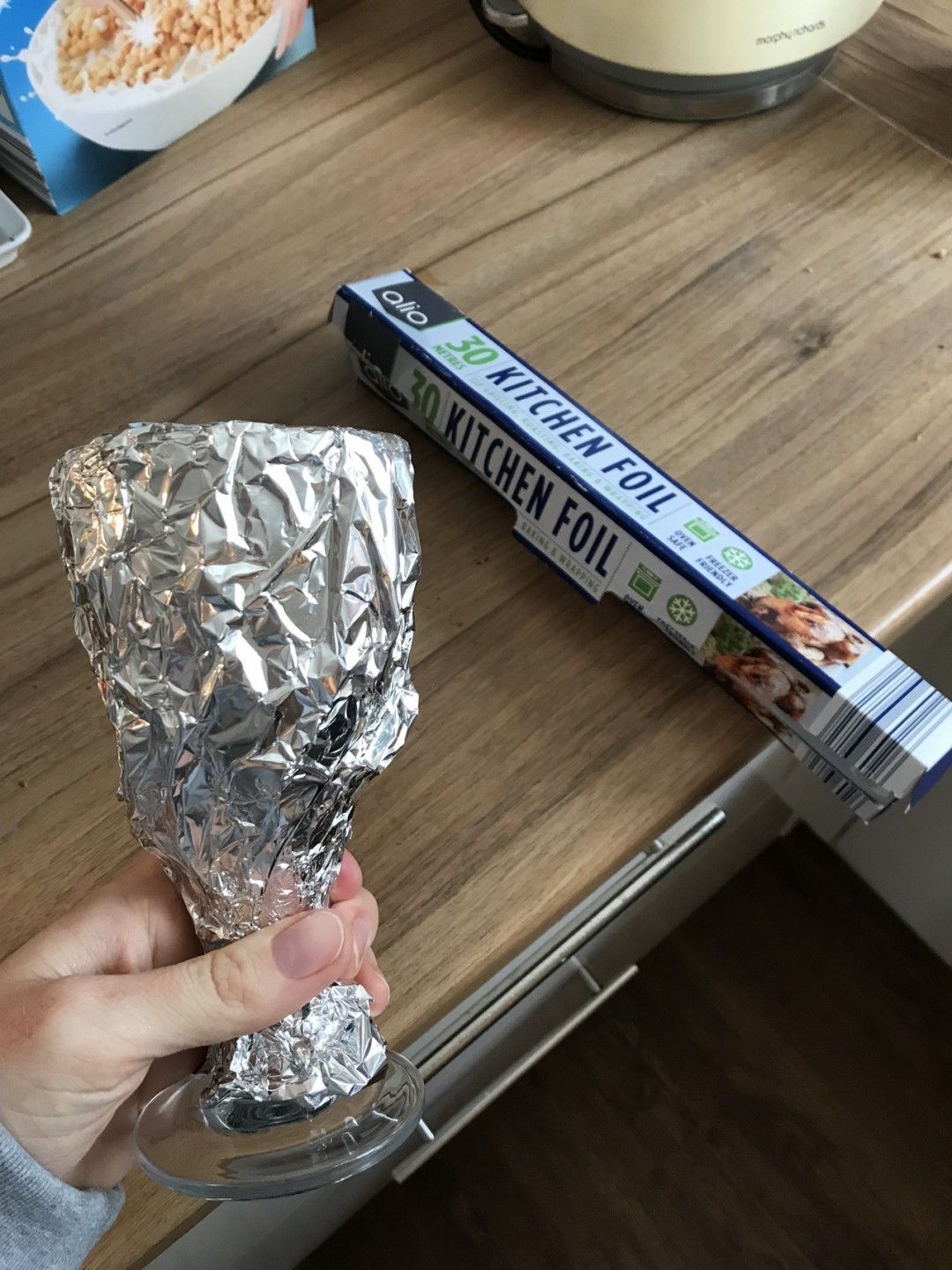 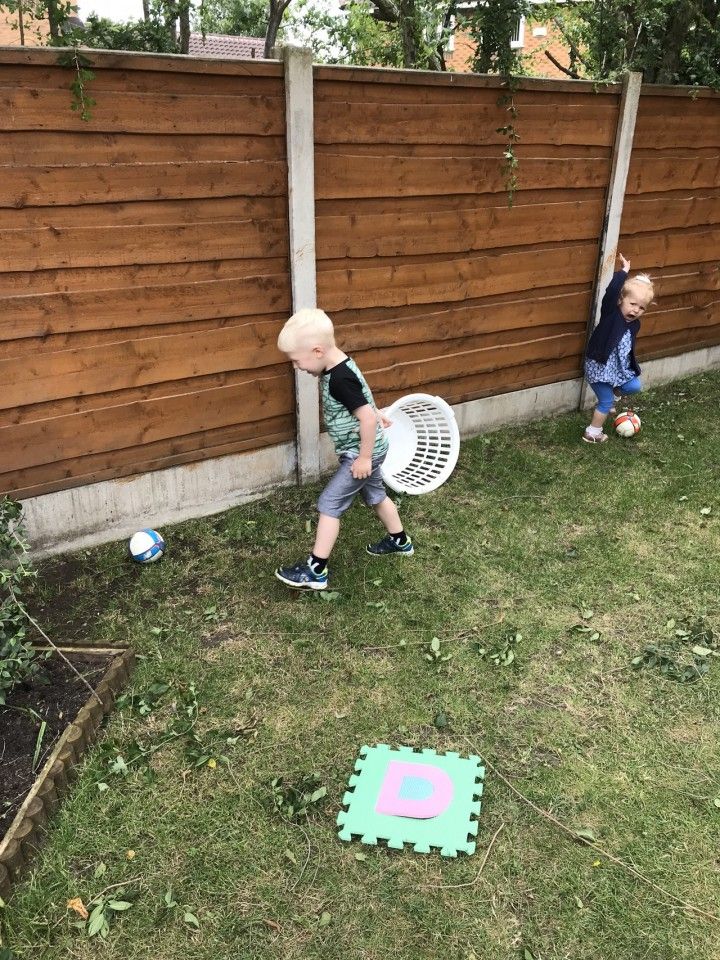 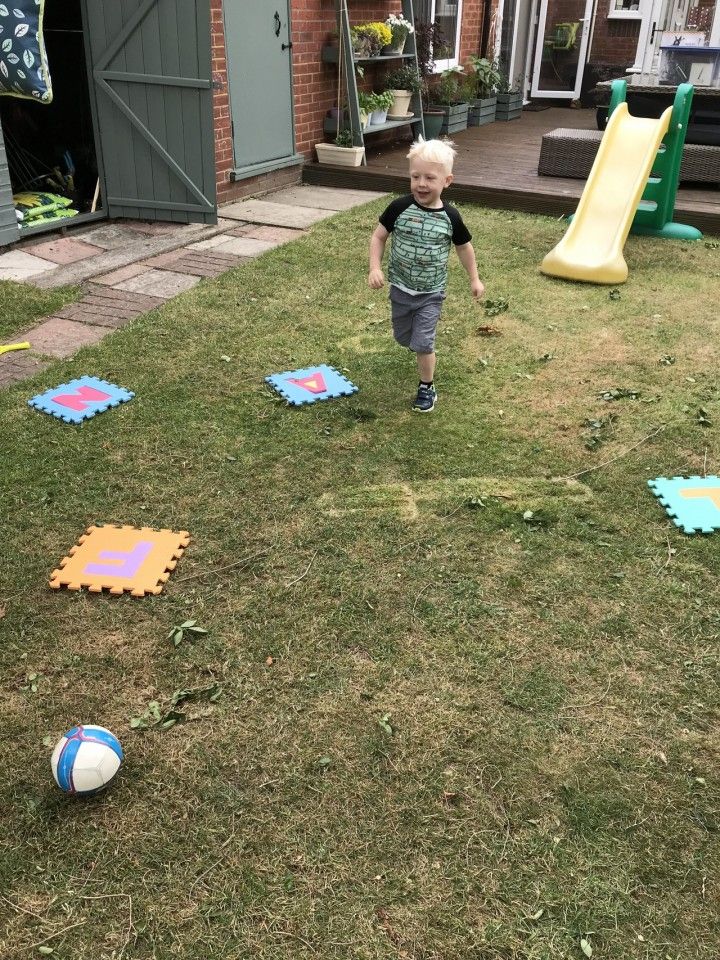 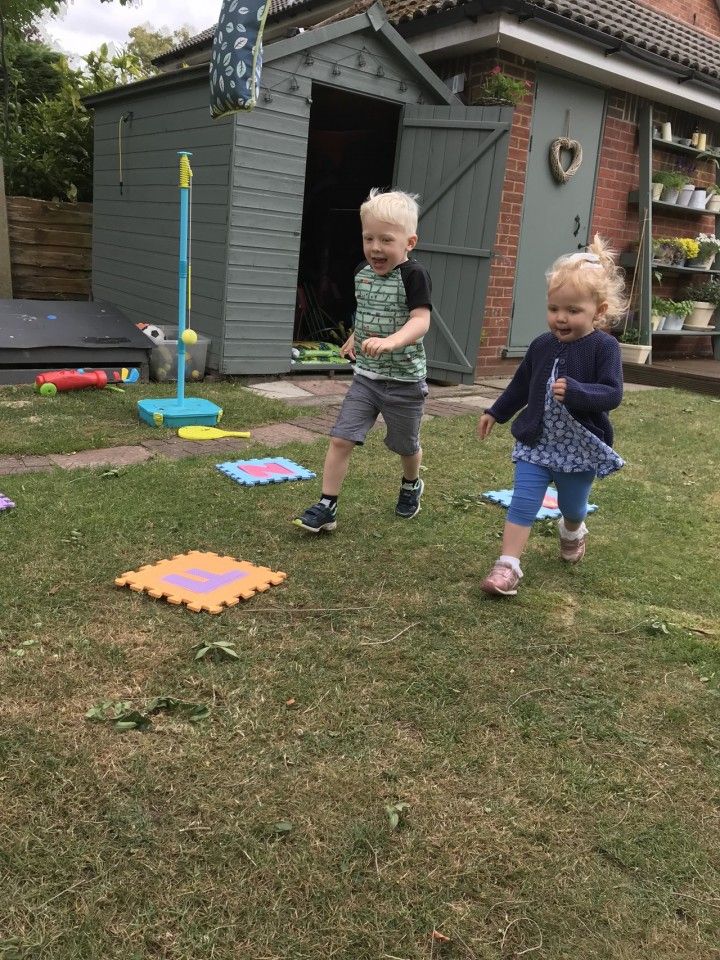 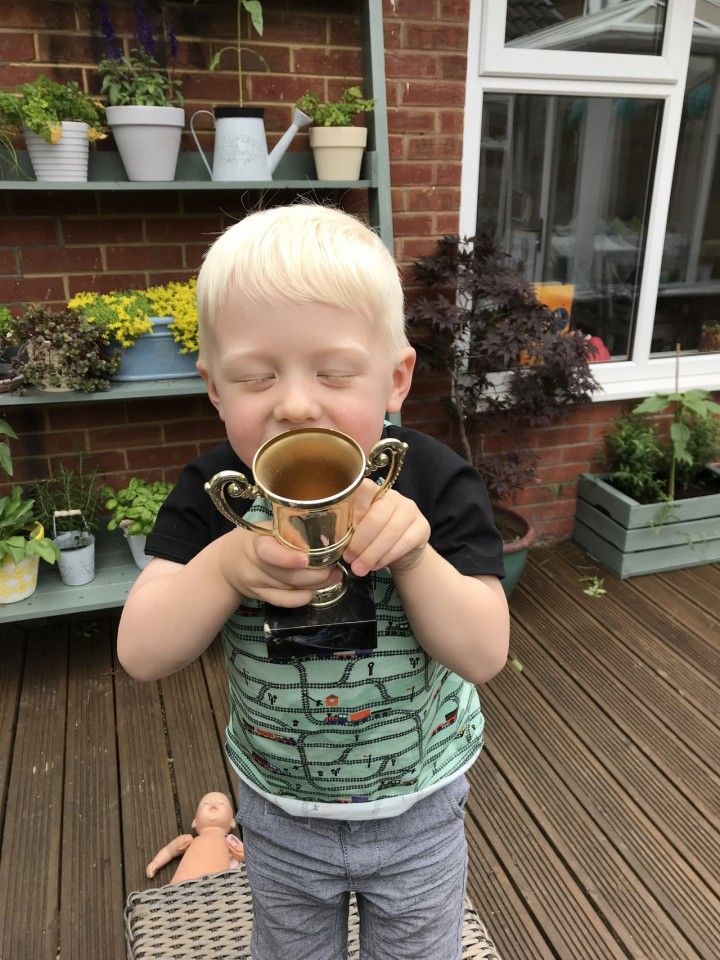 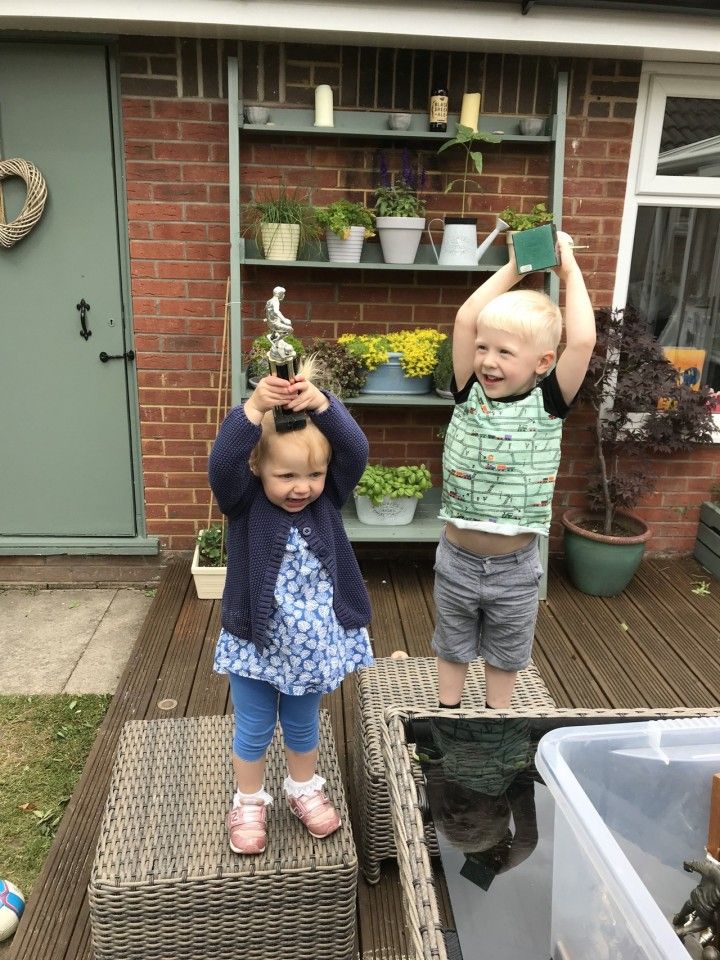 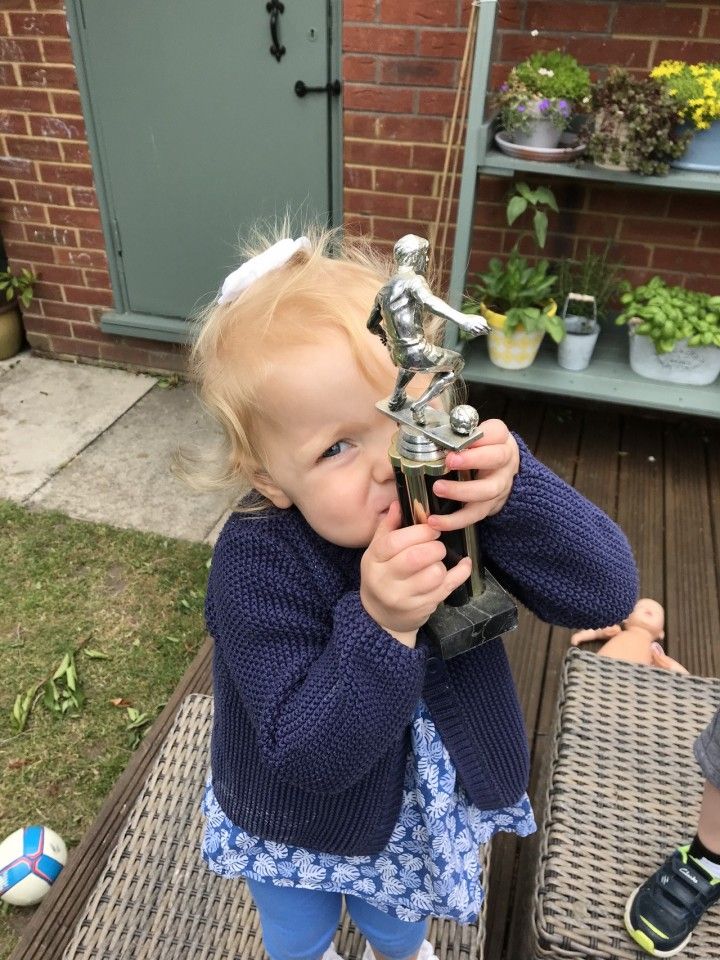 and that’s all I have to say except COME ON ENGLAND!!!! (Sorry FM Dad - he’s Scottish!)